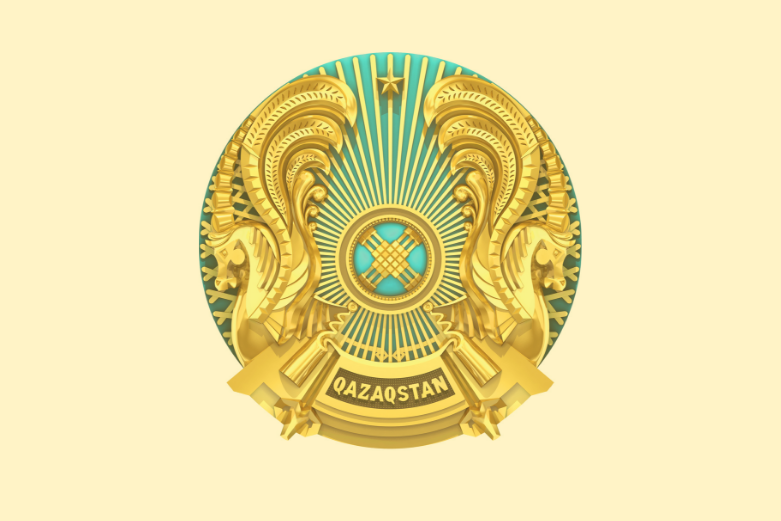 A new programme of the Nur Otan Party until 2030 titled “The Society of Welfare 10 Goals of the Decade” was adopted. It contains specific goals and projects that should become the foundation of the state social policy for the next three years and set the tone for the whole decade.

The main priority of the new party programme is to ensure a high standard of living for citizens and the development of Kazakhstan as a socially oriented state. The new programme will be implemented in three areas 1. Increasing income and supporting low-income segments of the population; 2. Addressing housing issues for citizens with low income and improving education and health care; 3. Integrated development of regions. The Head of State also stressed that this year more than 45% of all expenses of the state budget were allocated to the social sphere. Funds from the National Fund of Kazakhstan will also be allocated in order to improve the quality of life and well-being of Kazakh citizens.

Based on this, President Nazarbayev set the following tasks before the Government of Kazakhstan