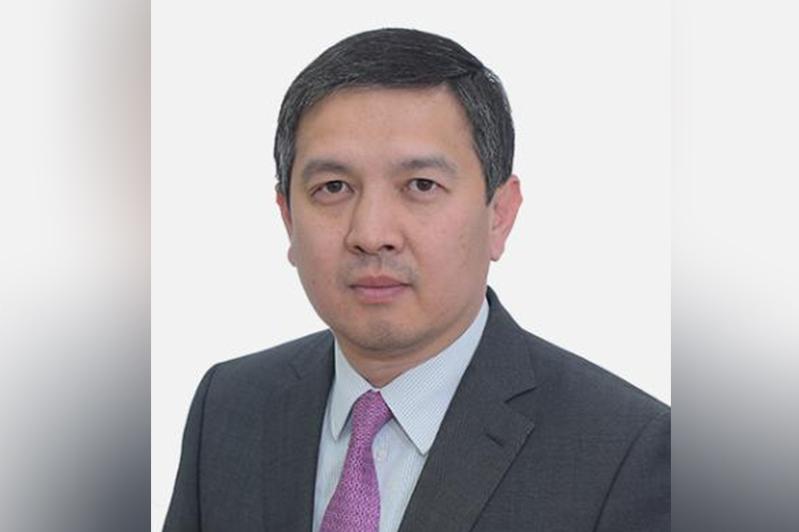 NUR-SULTAN. KAZINFORM – Adviser to the First President of Kazakhstan Adil Tursunov commented on the article by Elbasy Nursultan Nazarbayev titled “When we are united – we are invincible”, Kazinform reports.

“Of course, the title of the article – “When we are united – we are invincible” – and its content indicate that it is addressed primarily to all of us, the people of Kazakhstan,” said Mr. Tursunov.

He also drew attention to the important messages relating to the international aspects of today’s anti-crisis agenda.

“First of all, due to the effective foreign policy doctrine of Nursultan Nazarbayev, over the past years, our country has created a “belt of good neighbourliness” with major neighbouring states, Russia and China, as well as with the fraternal Central Asian states. By pursuing a proactive, multi-vector and peaceful policy, Kazakhstan has taken its rightful place among the respected and responsible members of the United Nations,” the Adviser to the First President of Kazakhstan said.

This helps invisibly, but effectively at the time that is challenging for the whole world, he says. For example, our foreign friends from all over the world “meet halfway” and assist Kazakh diplomats in implementing the instructions of President Kassym-Jomart Tokayev in organising the prompt return of our compatriots to their Homeland, he cited an example.

“Secondly, in his address Elbasy speaks about the importance of supporting each other in the international arena. This principle has been at the core of Kazakhstan’s foreign policy since the first days of independence. In this regard, it makes sense that at the time of crisis, our country is providing humanitarian assistance to a number of countries,” Adil Tursunov stated.

Third, according to Mr. Tursunov, the article by Mr. Nazarbayev calls on global powers to “learn lessons from this challenging situation”. “We see that the UN, the World Health Organisation, G7, G20, and a number of other countries and international organisations are making significant efforts to combat the coronavirus pandemic.

“However, for a number of objective and subjective reasons, there are yet no practical results that would indicate the formation of a much needed joint global response to the current situation,” he said.

In this context, Adil Tursunov said that in the speeches he delivered at the Asia-Europe Meeting (ASEM) in 2018 in Brussels and at the second Belt and Road Summit in 2019 in Beijing, Elbasy initiated the launch of a dialogue between Russia, China, the United States and the European Union.

“I believe that the current crisis confirms the relevance of Mr. Nazarbayev’s idea. Its implementation can undoubtedly play a crucial role in successfully overcoming the most challenging situations similar to the current one (one can only imagine the power and effectiveness of the response to the coronavirus pandemic if the political, financial, scientific, research and technological capabilities of this “quartet” were combined at the beginning of the year).

“That is why Elbasy stressed the unique responsibility of the leaders of Russia, China, the United States and the European Union for the future of humanity, the international stability and security.

“In conclusion, I would like to once again highlight a quote from Mr. Nazarbayev’s article: “Right now, we need a new policy that will inspire the entire human civilisation to develop, rather than create obstacles,” concluded the Adviser of the President.

The article by the First President of the Republic of Kazakhstan – Elbasy Nursultan Nazarbayev titled “When We are United – We are Invincible” was published on 8 April 2020.