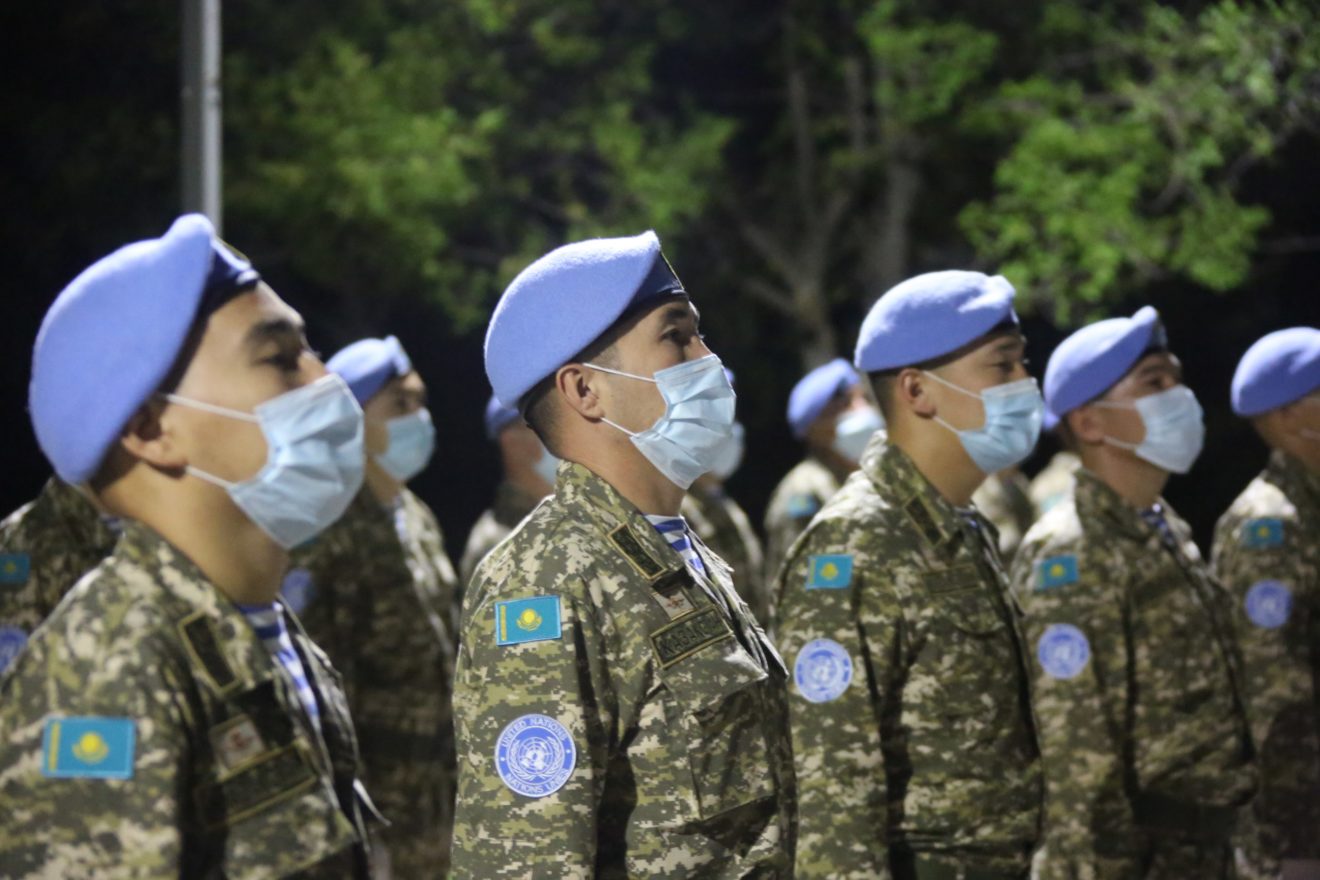 Kazakhstan deployed a second group of 60 peacekeepers on Aug. 20 from the Kapshagai garrison of the Almaty Region to serve as part of the United Nations Interim Force in Lebanon (UNIFIL) mission on a rotational basis, the Kazakh Defense Ministry’s press service reported.

This group is the second half of the fourth Kazakh peacekeeping contingent sent to Lebanon. Kazakhstan “took into account the epidemiological situation” and, thus, deployed the contingent in two parts “to preserve the health of personnel,” the statement reads. The country deployed the first half in early August. They arrived on Aug. 3, a day before the Beirut blast.

The fourth rotation, now with 120 military personnel, will entirely replace the third peacekeeping contingent. The third peacekeeping unit has been on the mission since Nov. 27 2019. In addition to them, Kazakhstan sent on Aug. 8 a group of 29 military medical workers and four translators from the Kazakh Armed Forces to provide medical assistance to victims of the Beirut blast.