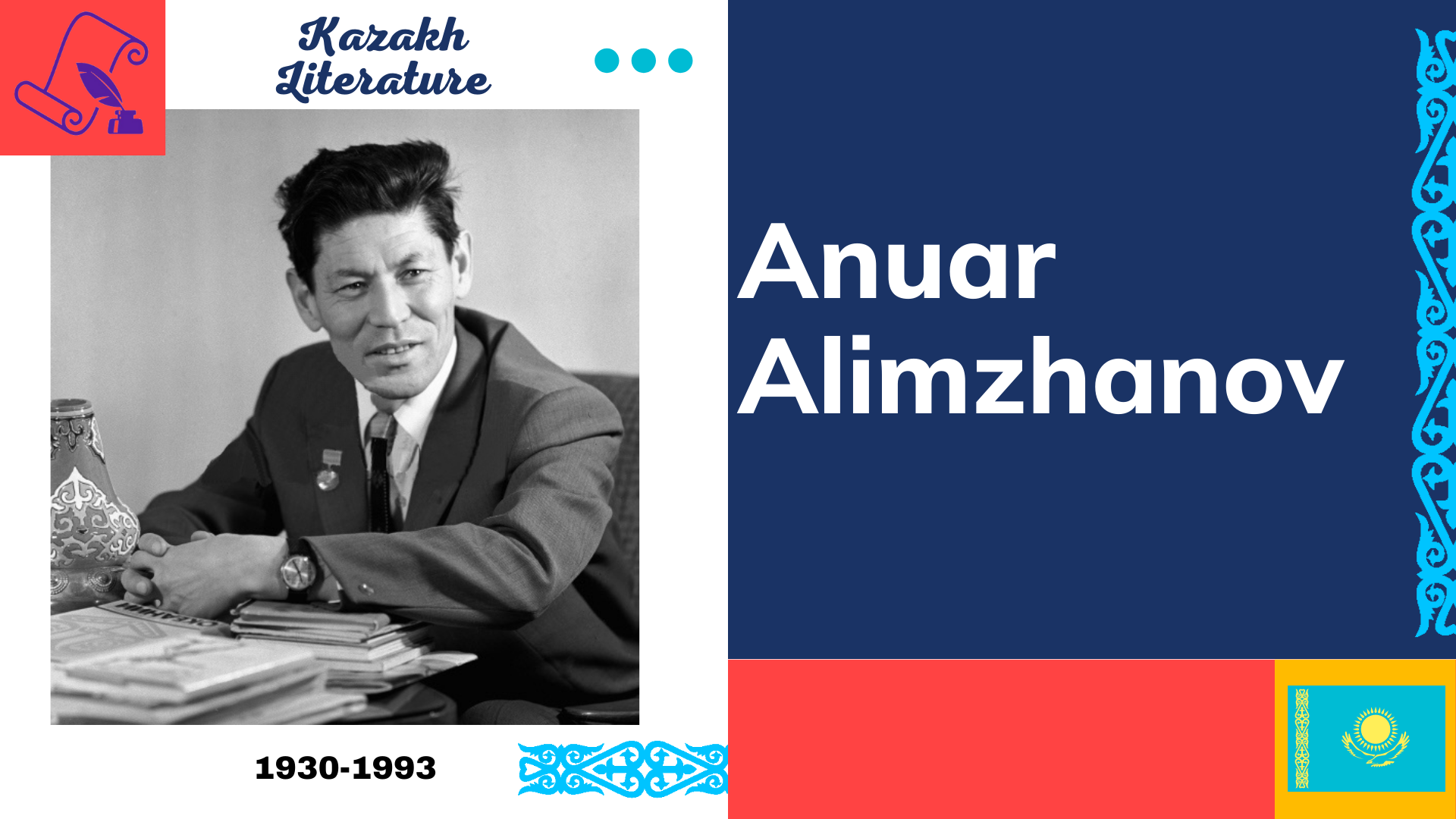 The 90th birthday anniversary of Kazakh literary giant Anuar Alimzhanov was celebrated with the release of “Anuar 90”, a compilation of his works & more. His novel, “Return of the Sage”, is available for free by the Abai Center. We make an excerpt available below for your enjoyment.

The garden was never inhabited. In the daytime, even the birds fell silent. It was only in the morning or in the cool of the evening when a breeze blew in from the distant mountains to the green pains of Ghutakha that the birds would recommence their blithe, careless chatter. The gardener had only been there a week after having arrived from quite distant parts, and for him, the most enchanting moment came in the early morning hours before dawn when the tender turtledoves engaged in their mysterious conversation of love. The gardener opened his eyes, washed his face with cold stream water, and before getting to work, picked up his kipchagi. While plucking the strings, he listened for the chatter of the birds and sank into a reverie.

The singing of the birds frequently made his return to his -long-standing wish to write a book about music. As he tried to catch each varying tone and timbre, he strove to carefully analyze every birdsong. He wrote down his ideas on music, developing both a history and theory, but one needed much time to bind scattered thoughts into an organized work. It was also crucial for one to study up on those grains of wisdom in ancient Greek and Hindu writings on the science of music and musical instruments.

In his youth in Otrar, then a peaceful place, he spent days in its extensive libraries where he often dreamt of becoming a musician. His wish came true. Both slaves and their masters came to admire his musical prowess. He had even created his own instrument and called it the kipchagi. Young Otrarians loved the throaty sound of the two-string instrument that in skilled hands could reproduce the songs of Kipchak steppe and the sound of the wild horses’ hooves upon it, and while his father’s warriors loved his music, they respected him as much for his keen eye in shooting and his courage in fighting.

Read More of “Return of the Sage”